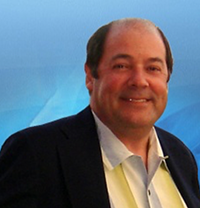 A proven leader in finance and operations, Nicholas G. Hall is the president of iHealthSpot Interactive, and has more than 35 years of experience in the field. Mr. Hall manages the financial, legal, human resources, and administrative activities of the company.

Prior to this, Mr. Hall held the position of Chief Operating Officer of Hollywood Media Corp., a publicly held entertainment and internet new media company. Here, he was responsible for the strategic growth of the company and the operational management of its six divisions, as well as finance, administration, and compliance. Before this role, he was the Chief Financial Officer for the Hair Club for Men, the foremost hair-replacement specialist with over 75 owned and franchised centers nationwide. Additionally, Mr. Hall served as the general manager and Chief Financial Officer of the U.S. division of Allders International, then the second largest duty-free retailer in the world.

His career is marked by numerous accolades and accomplishments. By combining his extensive operational and financial management experience with his financial expertise, he prepared and implemented a plan to reduce and control expenditures and exploit economies of scale at Hollywood Media Corp. He participated in planning and executing acquisitions and leading the company through a tremendous growth period. He was also responsible for the implementation and oversight of all Sarbanes-Oxley compliance. During his tenure at Hair Club for Men, he successfully relocated the company from New York to Boca Raton, Florida – and by establishing financial stability, prepared the company for growth and successfully positioned it for acquisition. At Allders International, Mr. Hall was responsible for returning the division to profitability and five years of successive growth, as well as merging its East Coast and West Coast-based operations.

Mr. Hall is a graduate of the London Institute of Chartered Secretaries and Administrators. 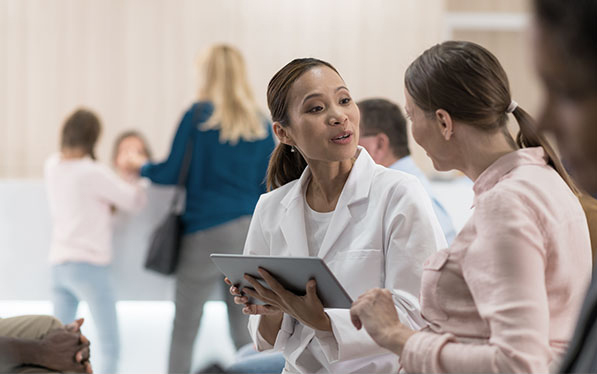 GET your free
consultation today!